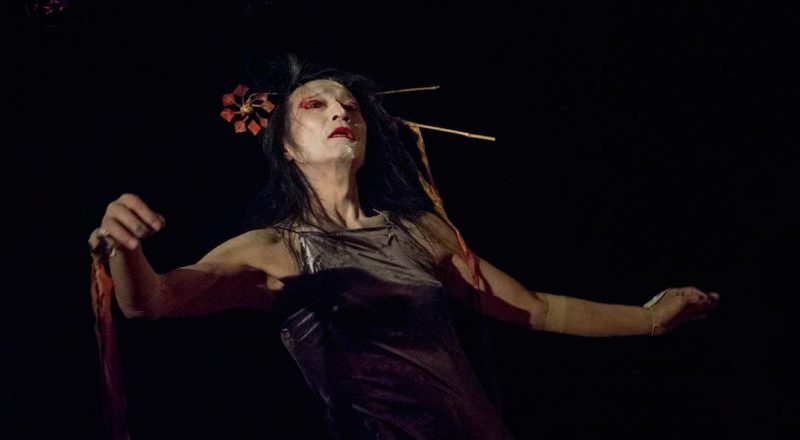 The performance will be staged at the Altera Pars Theatre, 123 Megalou Alexandrou street. (Kerameikos Metro Station) on Monday, June 11, 2018, at 9:15 pm.

Reservations will be valid until an hour before the performance.

Those who wish to reserve their seat, may deposit the necessary fee into the following Eurobank account:

You must send the payment receipt to [email protected] in order to complete the seat reservation process.

The description should include the name and surname of the participant(s). The sender pays all charges for the fund transfer.

The Lifetime of Ladyboy Ivan Ilyich

“Those who are discriminated as a sexual minority.

On the other hand, those who have arrogance and honour because of beauty. By getting older it is gradually not declining, becoming ugly and rusty. Its contradictory duality, the discrepancy in him is going to foster things anew.”

Considered one of the most acclaimed contemporary Butoh performers in Japan — Masaki Iwana is a rarity among artists since he still maintains the original Butoh spirit, having begun his dance career outside the “butoh genealogy” in 1975. By 1982 he had presented 150 experimental performances in which he stood straight, completely naked and perfectly still.

Since then, Iwana has performed and hosted workshops continuously in Europe and Japan, and has created works built on his sharpened aesthetic in more than 100 cities and 40 countries around the world.
Iwana represents the Institute for the research of Butoh – La Maison du Butoh Blanc, based in southern Normandy in France. In 2008 he produced and created the theatrical film Vermilion Souls, following this with A Summer Family in 2010, Princess Betrayal in 2012, and Charlotte-Susabi in 2017. 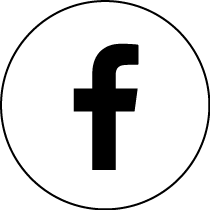 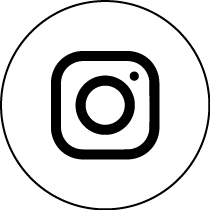 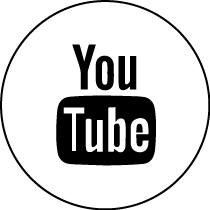